Stand Out and Be Awesome

I returned last night from a week-long trip to Glacier National Park. From east to west, the entire area is wooded with pines and cedars, clear blue rivers, lakes and waterfalls. Glacier is perhaps one of the most beautiful places that I have visited on Earth, but after less than a day, I was already tired of it. 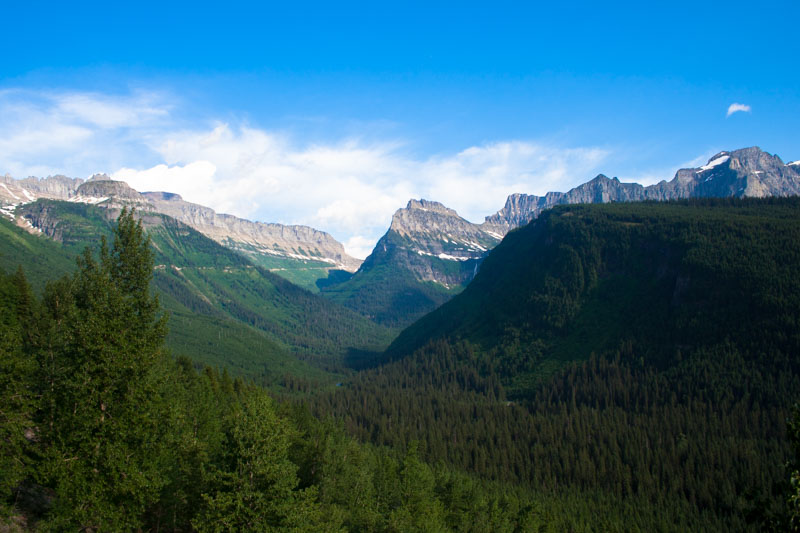 As I drove back down through Wyoming, I drove through some country that would normally be very boring. Much of the land is quite arid, with great hills and ridges. As I drove through an area called South Pass, I passed a small lake surrounded by hills covered with green conifers. This oasis among the desert land was particularly beautiful. It was in fact less astounding than anything I saw in Glacier, but what made South Pass extraordinary is that it stood out, different from its surroundings.

While living in Chile three years ago, I realized that the ideal of beauty there is a light complexion. The models used for advertisements tend to have much lighter skin than the average Chilean, and they tend to have blue or green eyes, something that is quite uncommon for the country. They would stand out in a crowd of Chileans. Girls loved guys with lighter skin, and would always ask to take pictures with us. The same applied with guys being attracted to lighter-skinned girls. After two years there, I returned to Utah and realized that in a place full of white people of an average height much closer to 6’4, it takes more work to stand out and be awesome.

Beauty isn’t about fitting into the molds that other people create, it’s about finding a way to stand out against those molds and be awesome in ways they aren’t.

If we want to be extraordinary, we have to differentiate ourselves. There will always be competition, but as we chase them, we only make our position weaker. It is when we find our own niche and grow until we stand out within that space that we become the strongest we can be.

In the case of physical beauty, that may not be as easy to do, nor as necessary. However, we can look to differentiate ourselves mentally through the development of new talents and skills. Free online courses and tutorials have made it easier than ever to learn about new things and to become an expert in something that no one around us knows about. The Internet has made it easier than ever to start a blog, to pick up photography and to learn to code. Harvard president Drew Gilpin Faust recently gave this tip to parents who want their children to get into Harvard: “Make your children more interesting!” What can you learn today that will help you stand out against the rest of the world?